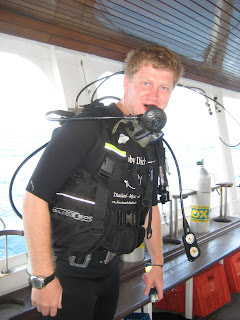 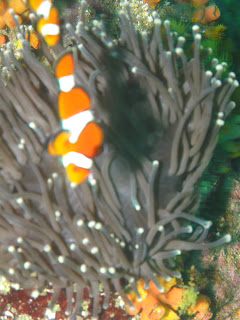 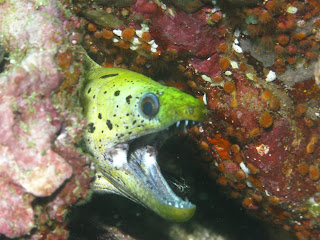 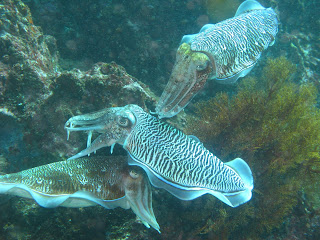 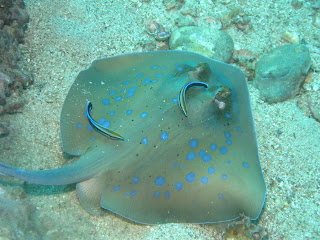 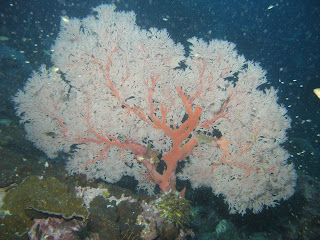 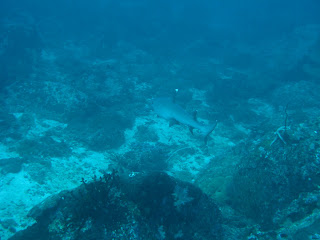 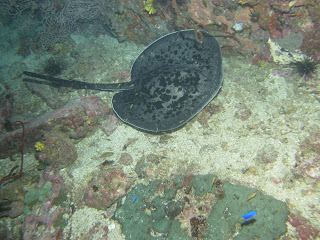 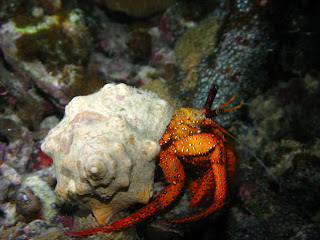 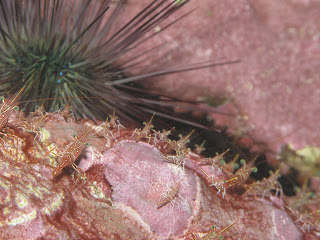 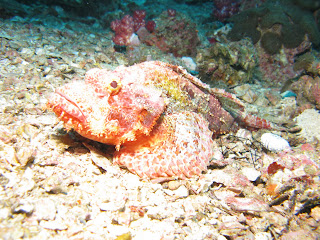 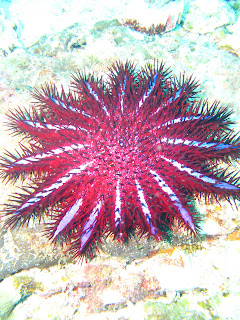 Just 20 days before Christmas, on a beautiful Sunday I landed in Yangon in Myanmar, which is one God forsaken place but nevertheless full of God loving friendly people. Only problem is that they are not worshiping Jesus Christ our savior but some other guy called Buddha, to whom they have erected thousands (maybe millions of) temples all over the country. Particularly they have been erected (what an awful word) onto one field of Pagans near Bagan, I plan to spend all of my 6 days in this country studying this field, before flying to Yogyakarta Indoneesia and looking one of the biggest temples of Buddha and Hinduism there - all in order to understand, how could I convert all those people in the world to Christianity of course. With the help from God I found a decent guesthouse called Okinawa in central Yangon, I went out to look for some Godly food and for my relief I saw a white guy eating in one of the restaurants and reading a book. I knew he must be a christian as he was white! He was from Estonia, it did not register in my Christian map, but he seemed polite and I thought he must be a good christian. He was having rice with shrimps, shrimps are very low on the level of Gods developed animals, so I decided for rice with Chicken. I read my priers before eating, of course. He had a weird name, after spelling it 2 times for me he wrote it down to piece of paper - the name was not from Bible! What an awful thing to do to a child, name him Indrek which is not even in Bible! I asked about his facebook, he said he does not have one! Incredible, I told him that even janitors in philipines have a facebook! He told me he was not a janitor, I realized he had committed the sin of pride and made a note for my self so I could ask forgiveness for him in my priers later. He ate hurriedly and stood up, saying he needs to go to internet. I asked where are the internet cafes, he gave me directions, paid and left. I waved, said god bless you and meet you in Okinawa guesthouse, he looked sad. I did not find the internet cafe where he said he went, I do not understand why God let me loose my sense of direction? I made a note and decided to prier for forgiveness for which ever sin it could have been a bit later.

I slept in a dorm, there where 5 beds or more precisely 1 bed and 4 mattresses. 4 boys were supposed to sleep on the mattresses, American guy (i loved talking about God with him) in the corner, then the Estonian dude (he said to me he is an Atheist :(, it reminded me I have to pray for him) and then me and then a German dude on the right of me. Further on there was a paper wall and behind that was a Danish girl who had a bed (I hope she was a virgin, she had no wedding ring). It was awfully uncomfortable for me to come to bed as I had to pass the Danish girls bed - and as she and the German guy planned to travel further together, they were discussing plans, under the same Mosquito net! I made a cross with me fingers and passed their bed. And then I heard it - there was a Mosque just outside of the Guest house and they were praying towards wrong God! Loudly! I prayed, but I really could not concentrate as it was loud. Luckily there was an American guy there, I talked to him about religion and dream country for Christianity - America. It was good, it calmed me. But he got tired of it, I dont understand how? Then I started to go to sleep, but I could not, the Mosque was loud! As this would not have been awful enough, there was an air conditioner in the room, that made the sound of rain and storm. It made me want to pee. But I could not go as the Danish girl and German guy were still smoothly talking about their trip under the Mosquito net! Finally I had to go, I made the cross with my fingers on my way down and on the way back, and while in toilet, away from the Mosque and temptations and air conditioner I had a great idea! I had with me my tape with one American Pastor's service, it was about the book of Iiob! I put it loudly on in my MP3 player and stuffed my ears with my earphones, prayed for 10 minutes on my knees and I fall a sleep on my left side, it was bad omen. I dreamed about Christianizing Burma though :). It was beautiful.

Then the Estonian dude came upstairs, talked a few words with danish girl and german guy packed some things into his bag and the looked at me, laughed peculiarly and went to bed. He woke me after 10 minutes and told to me that service is over now and Pastor America needs to go to sleep too! What a terrible dude. Yes my MP3 player was on maximum, but there was this mosque, and air conditioning and... and German dude was still not in his bed... He was big, the atheist Estonian, I was a bit afraid and turned my MP3 off. It was terrible, the Mosque, the air conditioner and then I think (I could not see through mosquito nets and paper), God bless me, German guy and danish girl started kissing behind the paper wall. Their bed was screeching under their weight every time they moved even a bit. I was on my back, at first I put my hands on my ears, but it did not help, so I put them together as in praying on my chest and concentrated on whispering priers. As it would have not been already the worst experience in my life I got the feeling by the changed breathing and couple of quiet noises of the American dudes corner that hearing the screeching was too much for him and he was pleasuring himself! God forgive me if I am mistaken. What a hypocrite filthy christian! I got up to my knees and started praying and whispered my priers, it calmed me. And then, the awful Estonian dude started laughing, I think he was laughing already before under his blanket but then he started laughing loud! God bless this sinners soul! He must have been possessed by satan. And the Mosque did not stop! But my praying was not in vain, German man and danish girl talked a bit and in disappointed voices and German came to his bed after that, I think they did not have inappropriate not blessed intercourse outside of the holy christian marriage. It was all thanks to my praying! German guy looked me with bewilderment kneeling in my mattress and whispering priers. American dude was snoring. Estonian dude was still laughing. I kept praying for all of their souls. And then there was lightning, I was afraid. but there was no thunder, and then I realized - it was a flash, Estonian had made a picture of me kneeling on my bed. What an awful person! then he laughed again and fell a sleep. I prayed till mosque shut up. And then it was just the rainy noise of the air conditioner, I was tired, I fell a sleep, feeling better after these priers.

I woke in the morning as the Estonian dude with non Biblical name was getting up for his flight, I kneeled to my mattress again to pray for what I had seen and heard last night and for his soul too, as he was sure to go to hell as a atheist who never prayed. And I designed my plans for next 5 days - I would stop for a prier in all of the 4000 temples in Pagan (only place worth visiting in Myanmar) to save as many Buddhists from hell as possible. Thank you God for this trip and great opportunity to save so many souls, I think I should go to Estonia next, Estonian guy said the proportion of atheists is high in there... God, your work is very hard, but I do not complain as I am blessed by you! Please do not make me see this night in my nightmares again! And God please, do not make me sleep close to mosque again!